"The first time I heard this song sung was in America where Cisco Houston sang about "Stewball"
"I rode him in England, I rode him in Spain
I never did lose boys, I always did gain."
There is also another version which found its way into the American negro tradition and was widely sung in the southern work camps.
The next time I heard the song, it was sung to me by Bert Lloyd, who called the horse "Skewbald." In is version, Skewbald was owned by Arthur Marvel and ran against a grey mare called Miss Griselda. "on the Sporting plains of Kildare." In 1964 Eddie Butcher of Magilligan, Co. Derry sang for me another version of Stewball, who this time was challenged by "young Mrs. Gore" to run against Miss Griesel. I in turn passed the song on to Andy and the version which you hear now is the outcome.
The facts are that sometime around 1790 a race took place on the Curragh of Kildare between a skewbald horse owned by Sir Arthur Marvel and "Miss Portly," a grey mare owned by Sir Ralph Gore. The race seemed to take the balladmakers' fancy and must have been widely sung -- an early printed version appeared in an American song book dated 1829.
The song as sung here is a combination of Bert Lloyd's version and Eddie Butcher's version, but I think, for the future, it can only properly be called Andy Irvine's version"
- Frank Harte, 1975 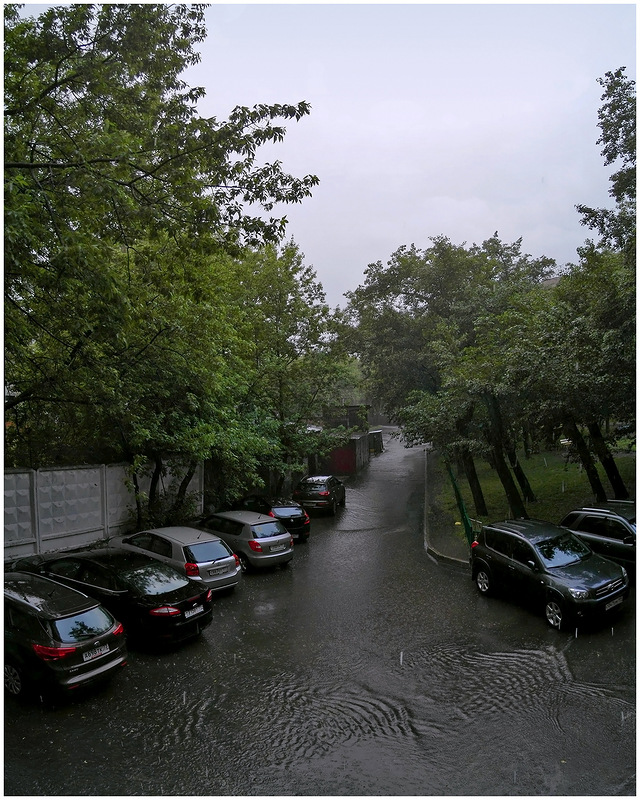